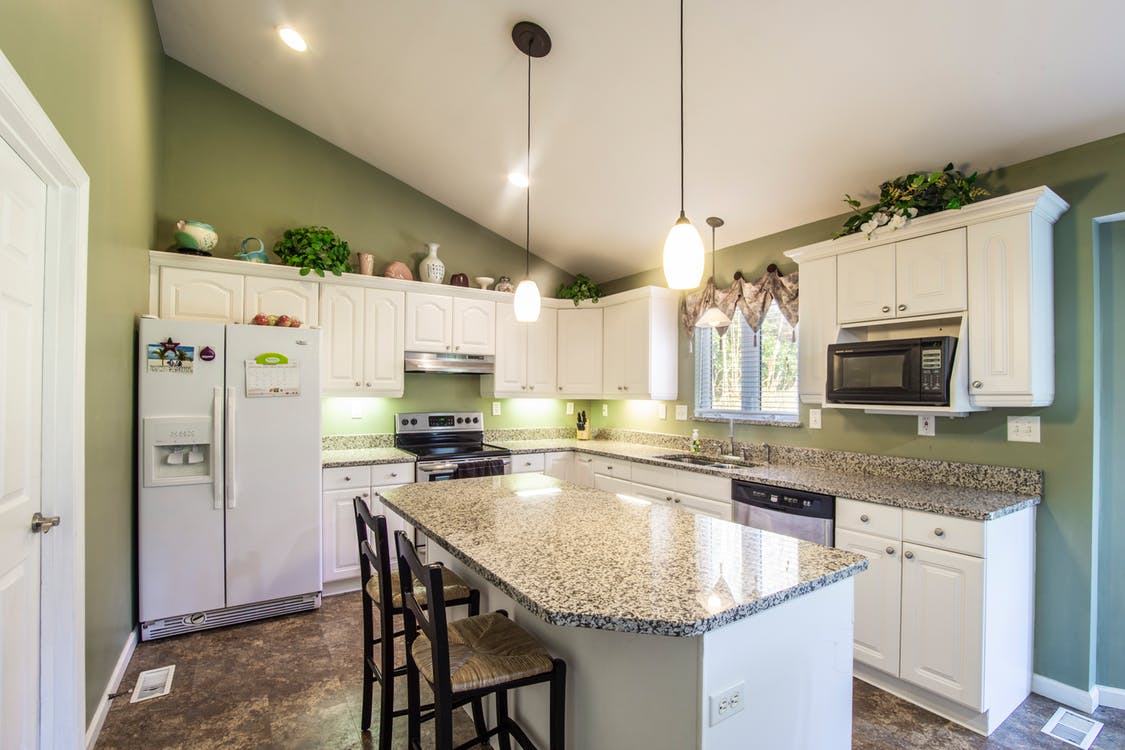 For many years, granite has been the most preferred kitchen countertop material for homeowners and interior designers. However, recent years have seen the popularity of quartz as an alternative rise significantly.

As a result, much to the joy of quartz countertops companies, the global quartz kitchen countertops industry is expected to experience a compound annual growth rate (CAGR) of 12.4% up until 2025. At that point, the industry will be worth $ 9,140 million, up from $ 3,590 million in 2018.

Though it’s often confused with natural stone, quartz is an engineered material. However, it does possess many similarities to natural but with much less unpredictability.

Initially, quartz was regarded as a countertop material for the affluent. However, as more quartz countertops companies emerge, quartz has slowly found its way into ordinary homes as there are also quartz brands selling at lower prices.

The Origin of Quartz Countertop Brands

In 1963, Marcello Toncelli of a company called Breton in Northeast Italy developed the technology used to create quartz countertops.

The process, which was trademarked, involves mixing natural stone with a blend of polymers then removing air, which is followed by heating and shaping of the quartz slabs to ensure they have a similar appearance and hardness to natural stone.

Close to 60 years later, over 50 companies all over the globe are licensees to the Bretonstone technology. However, different quartz manufacturers use different materials in their recipes to try and earn their quartz brands a competitive advantage.

Though there are tens of quartz countertop brands, only a few have the stature to be regarded as industry leaders.

Caesarstone is a publicly-traded company based in Israel that was formed in 1987. Proud of its quartz heritage, Caesarstone is the self-proclaimed original quartz surface manufacturer. The company offers a wide range of quartz surfaces that are made of different semi-precious stones such as the tiger’s eye, dumortierite, and agate, among others.

To cement its position as one of the leading quartz manufacturers, Caesarstone has two factories. One is located in the Bar-Lev Industrial Zone while the other is in Kibbutz Sdot Yam.

Despite being a relatively new entrant in the quartz countertop industry, Cambria is a company that has been in existence for over 80 years. After venturing into the industry in 2000, the company set up a factory in Le Sueur, Minnesota. The factory, which initially spanned 150,000 square feet, grown by three times in less than five years.

To this date, Cambria is the only American company in the quartz surfaces business. Their products have varying design features to suit different home décor ideas. However, to purchase Cambria quartz surfaces, you have to go through a kitchen and bath dealer or via architects, designers, and builders.

How Do Countertops From Different Quartz Manufacturers Compare

When it comes to quality quartz countertops, the choice is often between Cambria vs. Caesarstone quartz. Though all the quartz countertops companies try to create unique materials, there are still plenty of similarities between their products.

To settle the Cambria vs. Caesarstone debate, it is important to know these similarities and differences.

In general, the composition of quartz countertops is 90% mineral content, with polymers making up the rest of the material. When it comes to hardness, softer minerals are not used for the finished product. As a result, quartz slabs are harder than granite countertops.

As quartz manufacturers compete to outdo each other, they add different elements to their products to improve their quality and durability. To reduce the need for seaming, some manufacturers are now producing larger slabs that can be used on their own.

For the visual aspect, quartz brands try to come up with new designs and edges as well as color combinations that will entice buyers.

Best Quartz Brand to Use for Your Kitchen Remodeling Project

When it comes to Cambria Vs. Caesarstone, the choice is rather straight forward. Though Cambria has good products, Caesarstone’s are undoubtedly the benchmark for the quartz countertop industry.

Caesarstone not only has more industry experience, but their countertops offer unrivaled durability accompanied by captivating beauty that can transform the ambiance of any kitchen.

How to Maintain a Septic System? Benefits of Getting Septic Tank Services

Home Flooding Clean Up | What To Do After A Major Flood