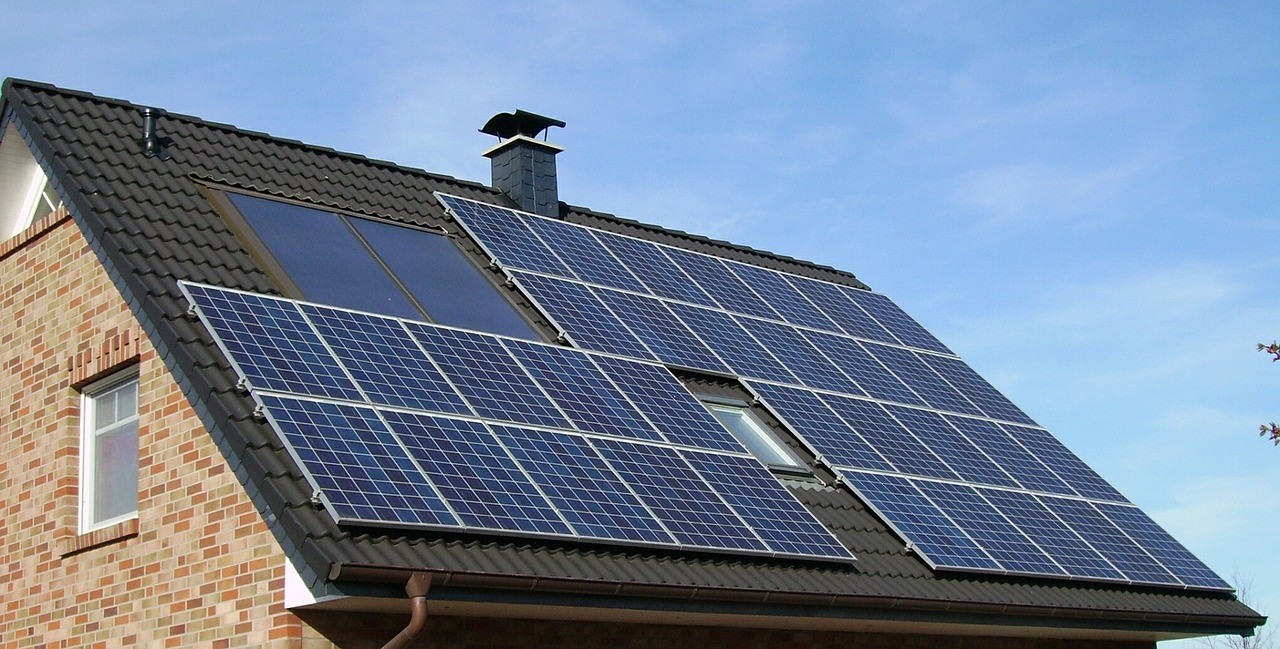 Did you know there’s currently enough solar capacity to power 15.7 million homes in the United States? More and more people are seeing the energy-saving capabilities of renewable solar power.

Unfortunately, the cost and effectiveness of solar systems can vary from state to state. It depends on factors like tax legislation, solar panels costs, and the local climate.

So how well do solar panels work in the Raleigh NC climate? In this article, we’ll go over everything someone from North Carolina needs to know about solar systems. Let’s get started! 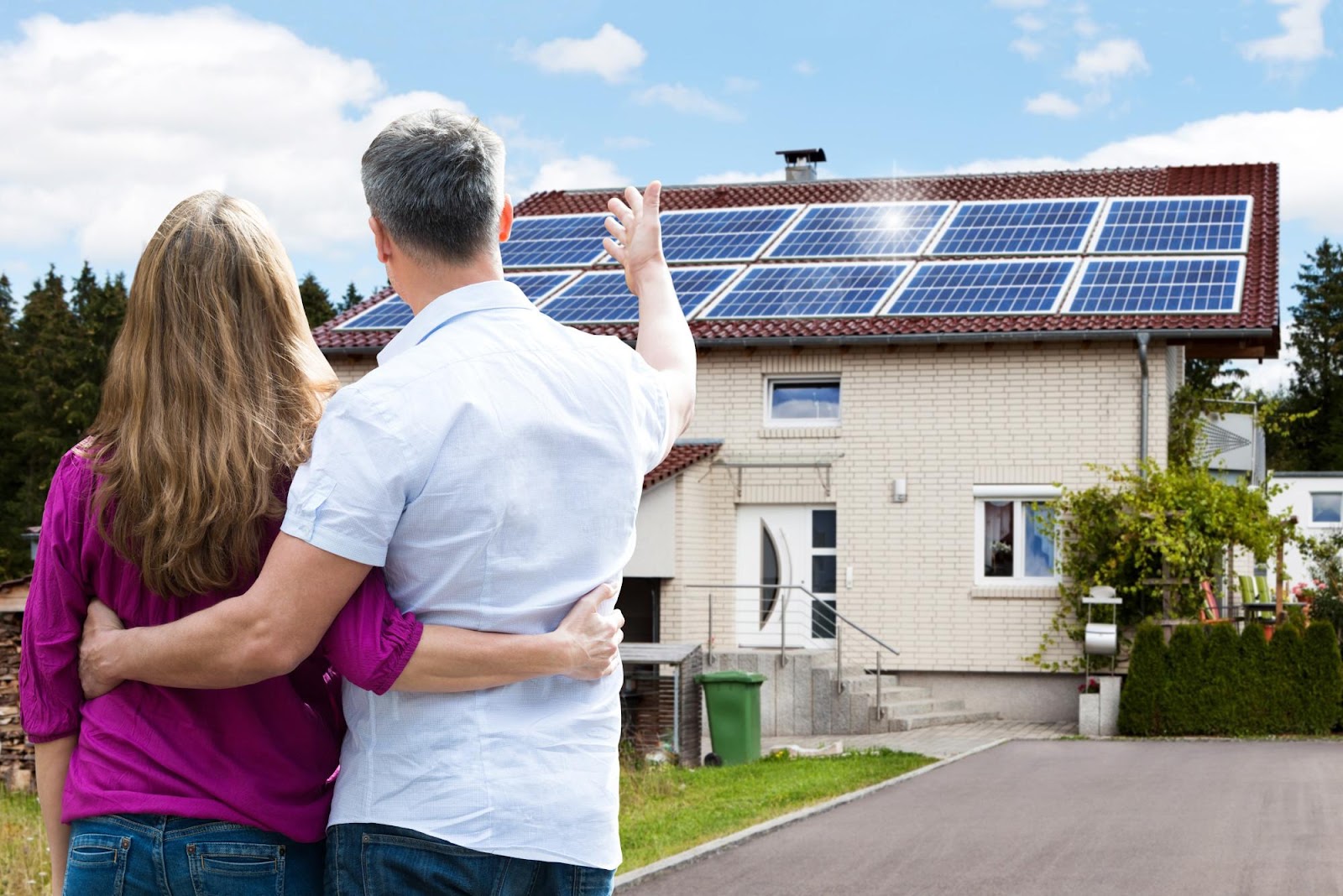 The climate in Raleigh is fairly mild with four distinct seasons. You can learn more about the temperature averages by exploring this official guide. It rains hard in Raleigh — at 46 inches it’s eight more than the national average.

Luckily, the rain doesn’t last long. Raleigh has roughly 213 sunny days out of the year.

How Does This Climate Affect Solar Panels?

The Raleigh North Carolina climate is an ideal place for solar panels due to its high sunny day average. This means more days when you can rely on your solar panels instead of backup panels.

The other good news is that NC ranks high on the list of states with a high peak sunlight hours. It’s also ideal that it doesn’t snow much in the state. Heavy snowfall can cover the solar panels which makes it nearly impossible to convert energy.

However, keep in mind that amount of sunlight your panel receives doesn’t rely solely on the weather. It also depends on the placement of your solar panels.

Things like shading from mountains, trees, and panel orientation can affect the amount of power you produce too. You can calculate the potential performance of a solar system in your geographic location by using this tool.

How Much Do Solar Panels Cost in North Carolina?

The exact price of installing a solar system depends on a variety of factors. First, you need to know how much power your home requires. You also need to factor in geographic conditions, like hills, buildings, and trees that potentially block the sunlight.

These factors will determine the size of your system, or how many panels you need. In Raleigh, North Carolina the average of a five-kilowatt system is around $14,000. While the upfront cost of this might seem pricey, it’s important to realize solar systems do come with benefits.

One of them is tax incentives and programs for going solar. Programs like Duke Energy rebates will pay for part of your system if you switch. And the Federal Investment Tax Credit will deduct 26% of the system’s cost from your federal tax credits.

For example, if you pay $14,000 for your solar system, then you will get a $3,640 tax deduction. There’s also the solar payback period to consider which we’ll cover in the next section.

What is a Solar Payback Period?

Solar technology is indeed expensive to install, but did you know that it eventually pays for itself? This is what’s referred to as the solar payback period. It’s the amount of time it takes for energy-saving costs of solar energy to pay for the system installation.

This amount of time varies from state to state. In North Carolina, it takes an average of eleven years to pay off. Because of this, you should consider how long you’re planning on staying at your home.

If you plan on moving soon, then it may not be worth it to install a system. However, keep in mind that solar energy systems do provide added property value. Realtors can use the energy-saving capabilities of the home as a good selling point.

If you decide that solar energy is for you, then it’s important to find a credible supplier. Otherwise, you may end up spending more for an inferior installation job.

You may be wondering, Where are the solar providers near me? If you need suggestions, then we highly recommend Blue Raven Solar for your Raleigh solar needs.

Do Solar Panels Get Rid of Your Electric Bill?

Why? Because you need energy at night or in stormy weather. During these times the solar system won’t be able to convert sunlight into energy. However, it’s just realized that these bills will cost little to nothing thanks to net metering.

This incentive occurs when you have excess energy that’s not being used. Instead, it’s sent to the electrical grid. In return, you receive credit on your electric bill.

So, even though you receive a bill, it doesn’t always mean it will charge you. If you don’t want to be connected, then you can install a backup system that will rely on generators instead of a grid.

There aren’t just financial incentives for switching to solar energy. You also help save the environment by reducing the number of greenhouse gases you put into the air.

Traditional coal or natural gas sources release carbon emissions into the atmosphere that can cause global warming. If you want to find out how much carbon emissions you’re offsetting, then use this EPA calculator.

We hope this article helped convince you that solar panels work well for the Raleigh NC climate. Ultimately, if you invest, then the panels will eventually pay for themselves.

If you’re looking for more advice on everything from decorations to house plans, then you’re in the right place. Continue reading the articles on Interior Design Hub for more great home improvement tips.

How much will a portable air conditioner raise my electric bill?