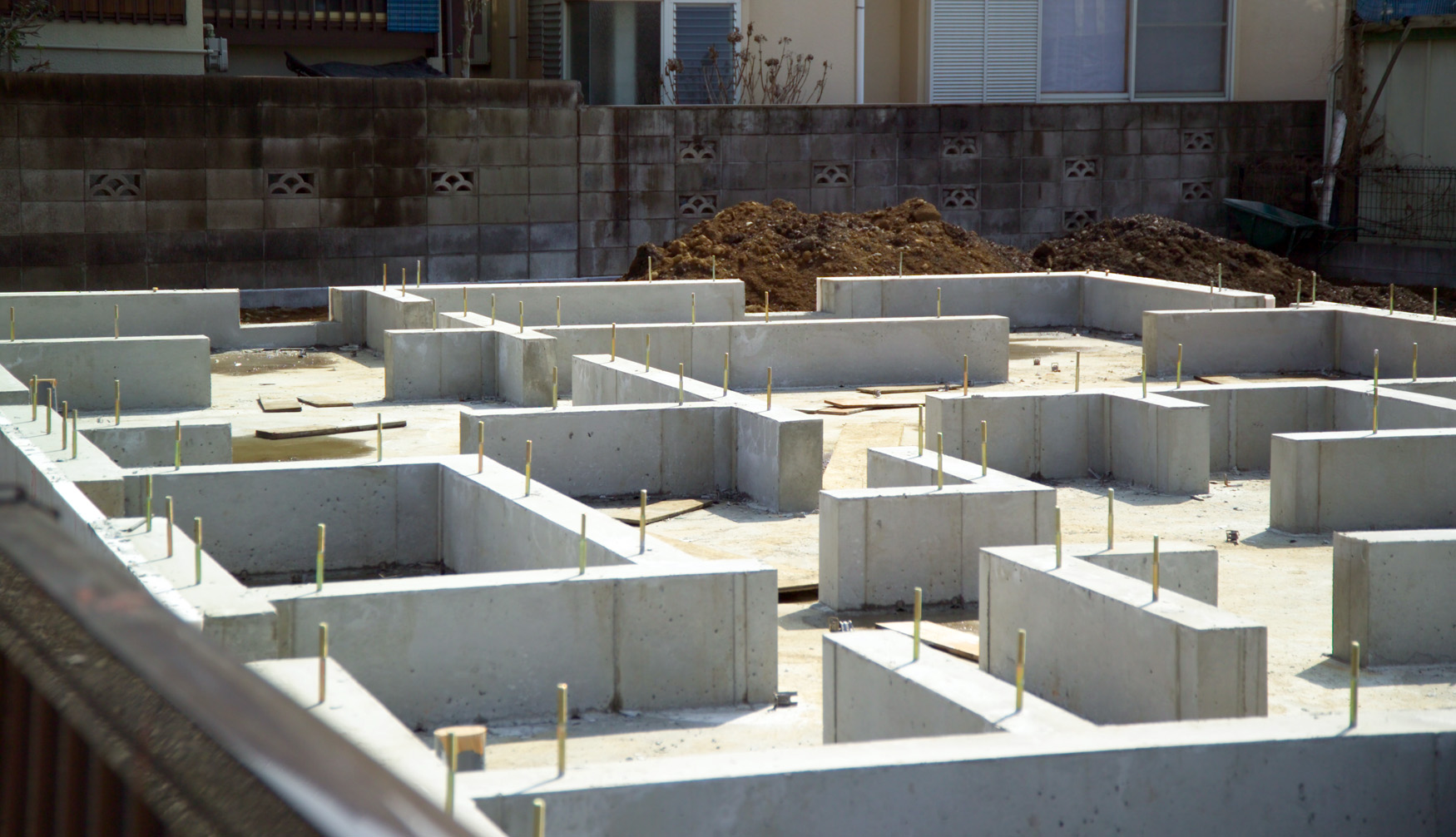 Most homeowners and builders are accustomed to using either blocks or concrete bricks for home construction. One of the reasons why using concrete block does not make it to the top of the list for most is because people do not really like how it would look like after. However, professionals such as architects and designers made sure that using concrete blocks in home construction can provide at least almost the same look with homes made-up of bricks.

If you are still half-hearted whether to use concrete blocks on your new home or not, read on below to compare its pros and cons.

But first, let’s find out what does it really mean when we say a concrete block?

What is Concrete Block?

A concrete block, usually called as concrete masonry unit (CMU), is made up of cement, aggregates, and water. It is used as a building material which is known for its durability. Concrete blocks come in different shapes and types depending on how you would want to use them. Hollow blocks are easy to use and install, because of its lighter weight. On the other hand, solid blocks are usually used to cap off walls and while adding in a building’s structural integrity. Resists termite damage – if you want your walls to be protected from being damaged due to termite attacks, then it is best to use concrete bricks. Bear in mind though that although termites don’t eat concrete, these pests can still infiltrate through open holes. Hence, it is important to use foundations such as solid blocks instead of the hollow ones to get a better termite-resistant feature.

Less water permeability – the ability of a material to allow fluids to pass through is known as permeability, and concrete blocks are the least permeable compared to other building materials such as wood. This feature is one of the reasons why it is also known for its durability. A minimal amount of fluid, though, can still pass through due to the concrete blocks’ porous characteristic, yet the difference is that it locks it in and let it go through evaporation after some time which doesn’t lead to deterioration of the material.

Water leakage – although concrete blocks have a less permeable characteristic, having a permanent contact with water can lead to leakage. However, the material’s lifespan can be prolonged if proper waterproofing is done.

Unpleasant exterior – one of the obvious disadvantages of using the concrete block for home construction is its unattractive exterior. Instead of giving your new place a homey look from the outside, the structure might end up commercial-looking instead.

However, if you and your builder will do a thorough research before or during the construction, you’ll find out that there are a lot of ways to decorate a home made up of concrete blocks.

The Price – building a home using concrete blocks is labor-intensive. Which means, aside from taking note of its fluctuating cost which could sometimes become three-times more expensive than lumber, you also have to thoroughly plan the construction time, making sure most can be done in a day.

To compare the three options: using wood in making home construction is less expensive and concrete bricks bring out a different and better-looking finish. However, if durability and quality are on top of your list, then concrete blocks should be your choice.

Surely, it’s more expensive than wood, yet it assures you long-term savings because of its low-maintenance feature. Additionally, even if it doesn’t give you that pleasant appearance like what concrete bricks could provide, it doesn’t stop you from being creative and personalizing your home to match your personal design preferences.

However, if you and your builder take precautions including safety gear such as goggles and black work boots into  consideration and will do a thorough research before or during the construction, you’ll find out that there are a lot of ways to decorate a home made up of concrete blocks.

6 Main & Necessary Qualities That Should Be In Home Builders

Are Cash Buyers Better?: Making a Cash Offer on a House

7 Ways to Deal with Unused Furniture

What is the best bathroom layout?